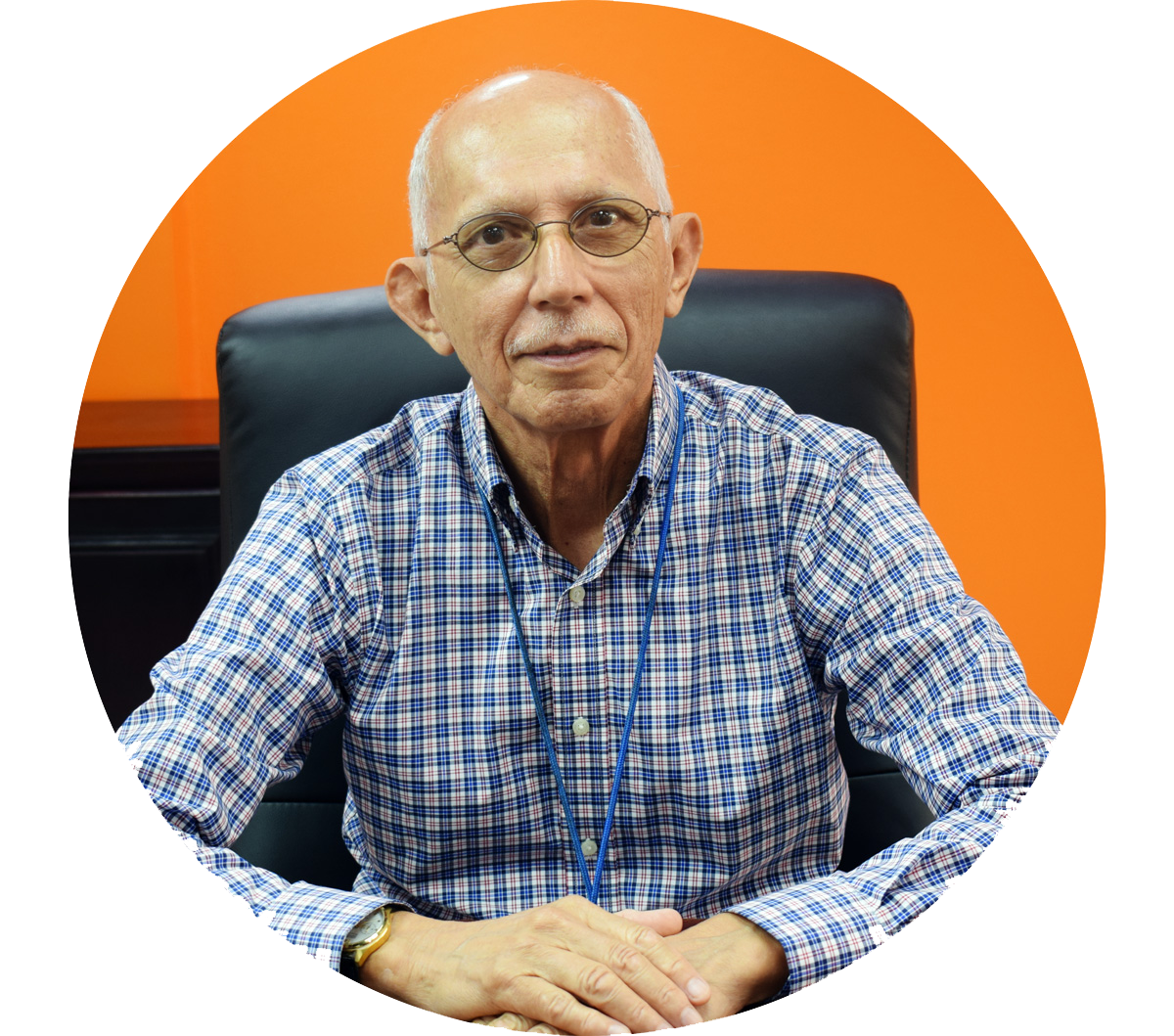 Ernesto Torres joined Speednet in 2007 and in 2008 became CEO. He holds a BSC (hons) in Electrical Engineering with Specialty in Telecommunications from the University of the West Indies (1973).In his previous employment, Mr. Torres served as Chief Operations Officer of Belize Telemedia Ltd from 1995 to 2002 and was a member of the Senior Management Team for most of his employment at Telemedia. He also holds certificates in Engineering and Economic Decision Making, Earth Station Management, Regulating the Telecommunications Industry and Voice over IP Technology.

Mr. Torres has more than thirty six (36) years of successful and progressive management and technology experience in the Telecommunications industry in Belize.

Children Loves the Cartoons And Our New Channels